HomeTechnologyThe Technology and Life Cycle of SSD - What You Need to...
Technology

With Flash Memory Summit approaching next week, I thought it would be a good time to dig into the technology and life cycle of the SSD. Unlike traditional hard drives, data storage data in SSDs is not on a magnetic surface, but rather inside of flash memory chips (NAND flash)

By design, an SSD is made by a motherboard, a few memory chips (depending on the size in GB of the drive) and a controller which commands the SSD.

The memory of SSDs is a non-volatile memory, in other words it’s able to retain data even without power. We can imagine the data stored in the NAND flash chips as an electric charge preserved in each cell. With that in mind, the question arises: how long is the life span or life cycle of a SSD?

The wear and tear of flash memory
It is known that the writing operations wear out the memory cells of a SSD, reducing its life. But will the memories wear out all in the same way?

The memory used in flash chips is not all the same, there are actually three types of NAND:

However, there is a downside: Adding more bits to the cells reduces their reliability, durability and performance. It is quite easy to determine the state (how much space it has) of a SLC cell, as it is either empty or full, while it is more difficult to do the same for MLC and TLC cells as they have multiple states. As a result a TLC cell requires 4 times the writing time and 2.5 times the reading time of a SLC cell. When discussing the life cycle of an SSD, storing multiple bits per cell also means to speed up the wear of the NAND memory.

A memory cell is made by a floating-gate transistor. It consists of two gates, the Control gate and the Floating gate insulated by a layer of oxide (you can see a schematic representation on the right). Each time operations are performed, e.g. programming and erasing the cell, the oxide layer that traps electrons on the floating gate wears. Consequently, as the oxide layer is weakened an electron drain from the floating gate may occur.

How long do SSDs last?
This is the million dollar question, obviously it’s not possible to give an exact answer but… continue to read!

The trend in terms of SSD is to focus on developing products based on 3-bit MCL (TLC) memory. TLC memory is beginning to dominate the market for SSD. In common use, it seems that the 2-bit MLC technology is excessive in terms of durability and performance, not to mention the SLC whose necessity is dwindling and is almost completely disappearing. In other words, manufacturers are giving up an extended life cycle in favor of cost reduction to allow for the expansion of flash memory and their storage capacity.

However, it is seems that there is no worry about the duration of a SSD. In an experiment conducted by The TechReport on 6 SSDs to understand how they can withstand write operations, 2 drives out of 6 have managed writing operations for 2 PB of data and all SSDs tested were able to write hundreds of TB without problems.

Assuming a writing of 2TB per year, according to the results of the experiment, a SSD’s life span would equal 1000 years (2PB = 2000 TB / 2TB year = 1000 years). Even with an increased amount of data written to them, we would be able to use our SSD quietly for years and years and years. 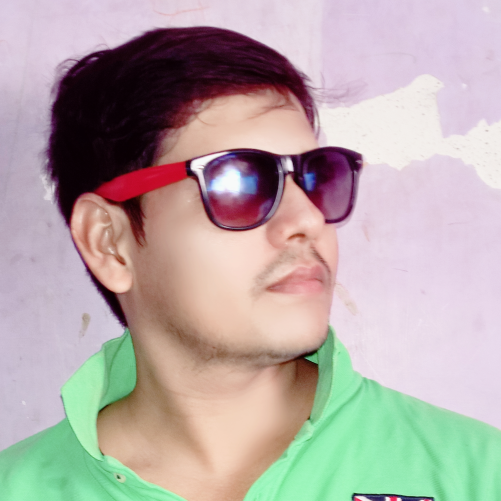